Integration of C-SET into Common AxB sonar systems (e.g., AN/SQQ-89, AN/BQQ-10) and Theater-level planning tools (AN/UYQ-100, NAUTICA) will allow the Theater ASW Commander the capability to use ASW assets synergistically; enabling a team of sensors to experience as much as a 50% increase in sonar coverage over single-ship (monostatic) sonar capability. Additionally, this includes opening active operations, traditionally an overt ASW prosecution mode, to the possibility of not only covert reception by multiple sensors but also mitigation of interference by unnecessary sources. 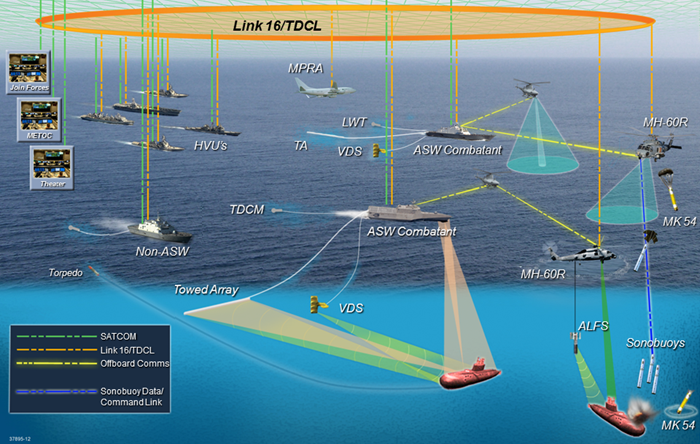 MAI has been awarded a six-month Phase I SBIR for $140,000 to develop a feasibility study for an Intelligen...

MAI, in coordination with partners L3Harris, are pleased to announc...

Discovery of Sound in the Sea (D...

This project is being conducted in cooperation with the University of South Florida and is sponsored by the...