MAI is a scientific and engineering company providing a diverse set of government, corporate and international clients with a broad spectrum of consulting and engineering services.

MAI exists to provide leadership in strengthening technical knowledge of the ocean environment and information technology as a tool for solving complex marine environmental problems. 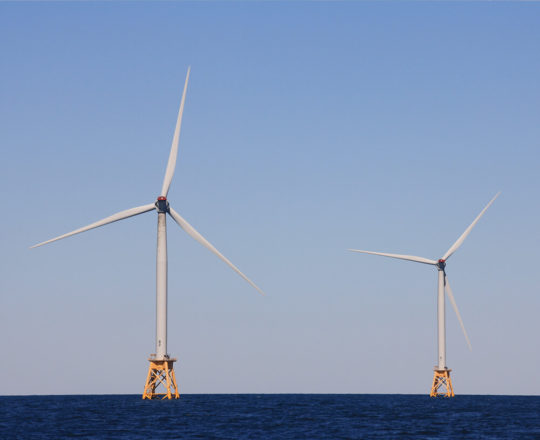 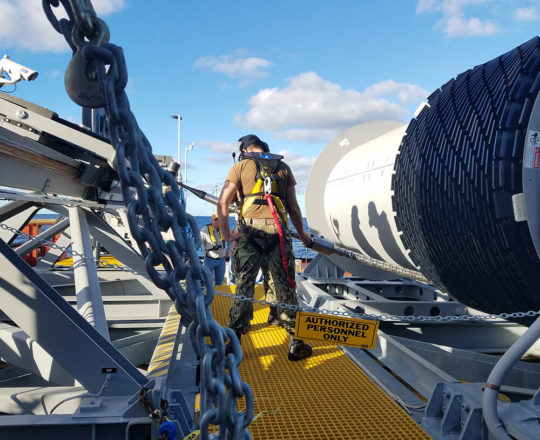 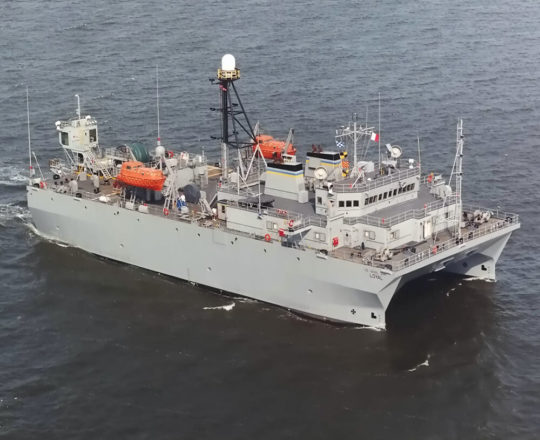 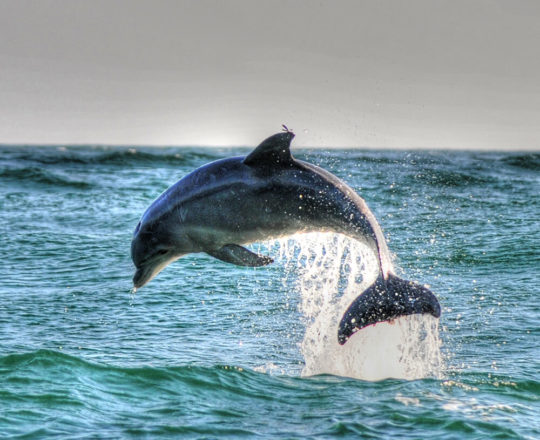 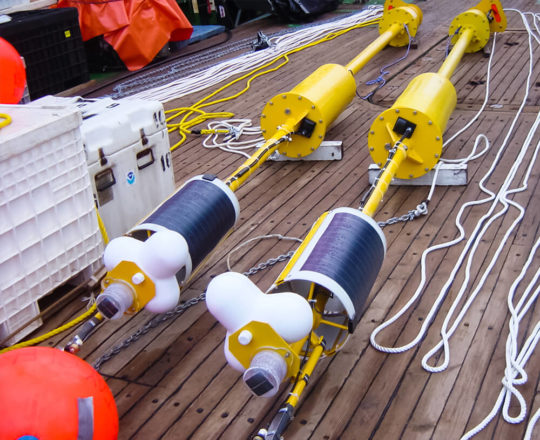 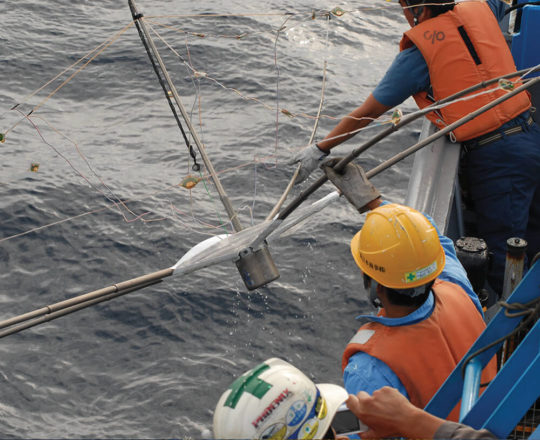 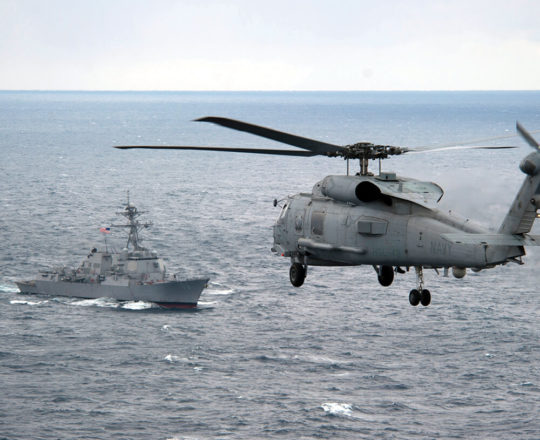 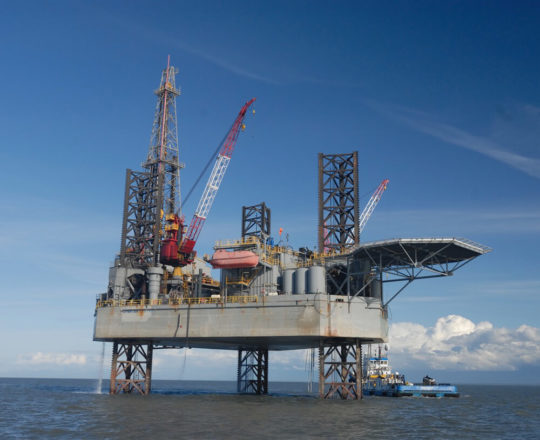 Our areas of expertise include a full range of environmental compliance services, undersea warfare design, test and evaluation services, sea test planning and support; all supported by an award-winning and internationally recognized research and development program. 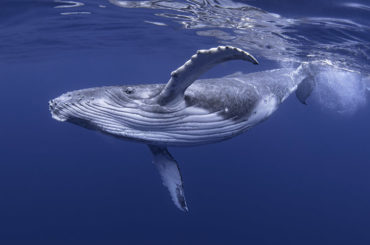 MAI has played a major role in developing the tools needed to support the rapidly growing field of marine environmental management, providing support services to the US, foreign government agencies, and other commercial entities. 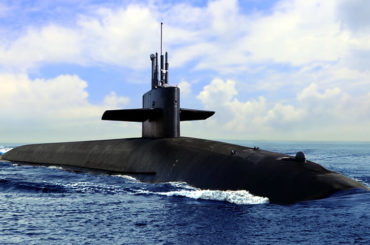 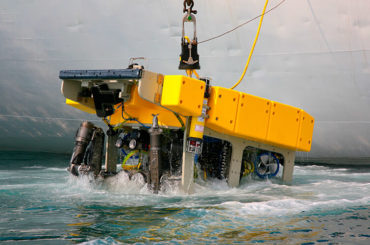 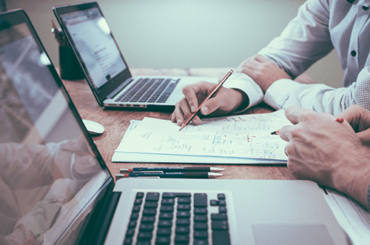 MAI has been awarded a six-month Phase I SBIR for $140,000 to develop a feasibility study for an Intelligent Assistant for Anti-Submarine Warfare. Along with our new partners at Clarifai, we will be creating the SONAR Engagement Naval Systems Enhancing Intelligence (SENSEI) utilizing AI to bring together environmental information from the on-board tactical decision aid (TDA), in-situ, real-time assessment of the environment, and machine-learning algorithms to provide operators situational awareness regarding key parameters such as primary propagation path(s), bearing-dependent complications (such as sea mounts that might obscure threats), significant topology features into which a threat might retreat to minimize detection, best tactical waveforms, and situational best practices to enable operators to maximize the potential of the tactical sonar suite for the specific conditions present at that time and location. Read More

Theater Anti-Submarine Warfare (TASW) Planners may be overwhelmed by decisions regarding risk to future plans, according to current asset allocation (mitigation) against potential threats. At the Commander, Task Force (CTF) Watchfloor, the TASW planners have a series of resources to analyze risk vs mitigations to current TASW operations, to include a Common Operating Picture (COP), METOC and Intel Support. The Undersea Warfare Decision Support System (USW-DSS), a Command and Control (C2) system, was designed to help fuse this data into an ASW tactical picture, however, current USW-DSS functionality lacks risk analysis mission planning capability that captures the full needs of the disparate users in both understanding and assessing risk (relative to existing mitigation measures) to future plans.

Jennifer Amaral published an article on the “Characterization of impact pile driving signals during installation of offshore wind turbine foundations” in the Journal of the Acoustical Society of America.  The article analyzes acoustic measurements collected with funding from the Bureau of Ocean Energy Management and in conjunction with the University of Rhode Island and Woods Hole Oceanographic Institution during pile driving for the foundations at the first offshore wind farm in U.S. waters. Metrics of rise and decay time, pulse duration, kurtosis, and sound pressure levels were characterized to investigate the impulsiveness of the pile driving signal over range. Variations in the radiated sound field were observed along different azimuths and were further investigated through finite element modeling.

The meal or snack should contain no more than 700 calories and no more than 30 g fat. The racemization of L-Ala to D-Ala by alanine racemase is pyridoxal phosphate-dependent. Evolocumab may also be used for purposes not listed in this medication guide levitra uden recept. Lidocaine; Prilocaine: (Moderate) Concomitant use of systemic lidocaine and diltiazem may increase lidocaine plasma concentrations by decreasing lidocaine clearance and therefore prolonging the elimination half-life.